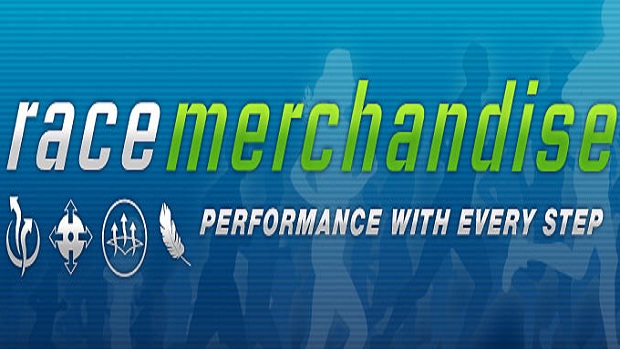 The final votes are in and the Guelph Gryphons are unanimously ranked #1 on both the men’s and women’s side. The Gryphons seem to be a lock to reign as CIS XC champions, for the 8th time on the women’s side and 7th on the men’s side.

The pollsters took a liking to the Vikes, moving the men up to 2nd spot, despite the fact that Uvic has not raced against any CIS teams yet. Windsor, now confirmed to be without Paul Janikowski, drop to 3rd. In a tight battle, Regina, on the strength of presumptive “low-stick” Kelly Weibe, rank 4th, followed by Queen’s, riding the OUA bias to 5th, and Laval, still a young, unproven team. Only 6 points separated those three teams in the voting. McMaster didn’t run their top runner and possible rookie of the year candidate Conor Darlington, and the pollsters were not impressed, despite the Marauders’ 2nd best ever finish at OUAs. Darlington is on the start list for CIS, so Mac could move up. Calgary, suffering from not having been seen and slow snow times at Stewart Cup, rank 8th, St. FX is 9th and for the first time this season, Lakehead enters the top ten. Other men’s team receiving votes were Toronto (3) and Western (2).

After the Gryphons, it is McMaster taking the 2nd spot unanimously, with Victoria and McGill in a toss up (Vikes up by one) for the final podium spot. 2011 ROY Ellen Pennock will NOT toe the line for the Vikes. The hometown favourite Western Mustangs are ranked 5th, despite having beat McGill earlier this year on the CIS course, and having managed to finish 3rd at OUAs with out captain Becky Pieterson. She will be back for CIS. Calgary impressed pollsters in limited action to move them up to 6th from 10th mid-season. Toronto, with questions about possible podium finisher Tamara Jewett’s health, drop to 7th. St. FX is 8th, Windsor is in 9th, after a solid OUA performance and tied for 10th are Queens and Saskatchewan. Dalhousie also received 4 voting points.