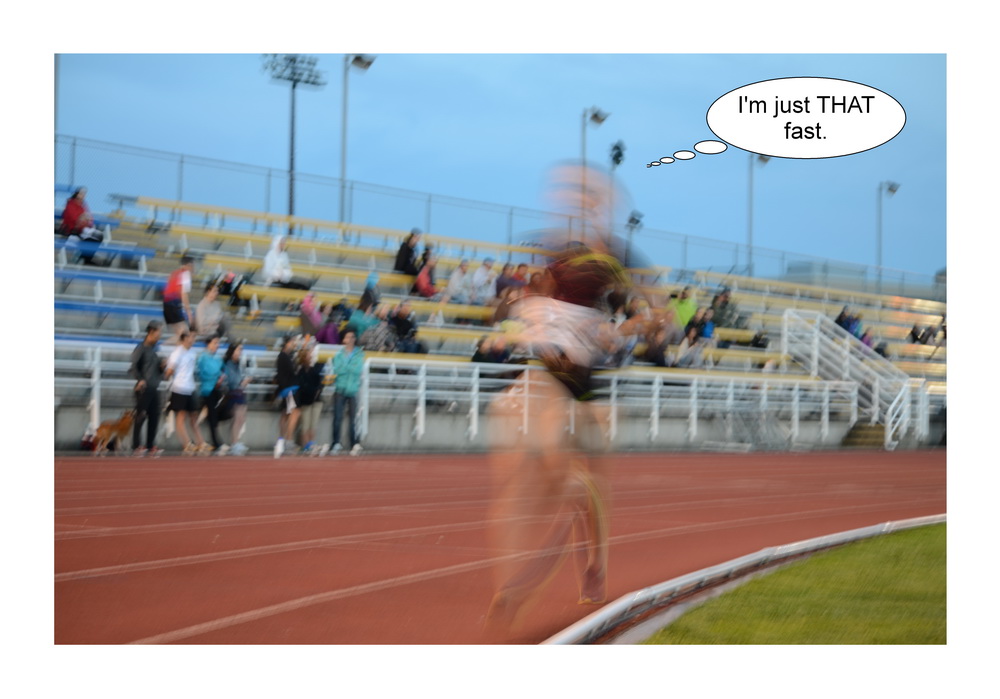 Submit photos via email to info@athleticsillustrated.com. Get your friends and family to vote for your photo. Garner the most votes over the course of the contest and win VIP Treatment to a marathon in your region.

Photo must be original and running-themed and include a caption. Caption can be funny, inspiring or informative.

June 1st 2013 winners will be declared on the message board, on Twitter and on facebook at 12:00 PM EST.

One photo per person may be submitted.

One vote per person. Yes vote for yourself.

Should you win VIP Treatment at a marathon, you may redeem it within two occurances of that marathon within 24 months from the period of June 1st  2013.

Should you win VIP Treatment at a marathon, you may run in a shorter event at THAT marathon. Most marathon offer shorter races such as half-marathons, 10k, 5k and kid's races.

Not refundable for money or for any reason whatsoever. Transfer of registration to a different name will be up to the individual race.

All marathons offer complimentary entry and whatever they already offer to Elite athletes and or VIP guests of the event. Not all marathons offer accomodations for this contest, but most do. Accomodations are good for double occupancy however, VIP treatment is for the individual winner. Complimentary entry is available only to the winner of the contest.

Contact the individual marathon for the detials of the VIP package that you have won, well in advance. Confirm with the marathon event whether you are choosing a shorter event and if you are choosing the following year.

Travel is not provided.